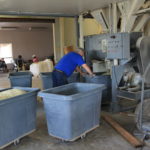 The week began with the arrival of two teams, Faith Harvest Helpers and Shepherd of Sierra. Faith Harvest Helpers is a newer YWAM base in Washington, launched by former students of Gleanings’ Discipleship Training School. Their operation is very similar to ours, focused on spreading the gospel by feeding the hungry. Shepherd of Sierra is a group brought together by one of our volunteers and is full of dear, sweet friends.

We also had several other short-term volunteers, two being a pair of sisters coming from separate directions. Not only do they come they come the same week to have time together, they take full advantage of the opportunity the pray for and bless everyone they can. It’s always a sweet time having them here!

Wednesday afternoon we sent out a truck, headed toward our friends and founders of Hope of the Nations in Guatemala. The weather offered us heavy wind and the threat of rain; as a result, prayer for the truck took place in the shelter of the warehouse. We are excited about this load, knowing first-hand the loving hearts receiving and distributing the product. A few notes of love an encouragement from the staff were tucked in as well.

On Wednesday night, a group of men from Long Beach joined our forces. Many of these men are graduates from a program in their Rescue Mission. Their presence provided a boost to everyone’s working spirit; with their help, we reached 1.5 million servings of soup by the end of the week. They also provided relief for the kitchen and helped with many manual jobs around base.

soup ready to be bagged 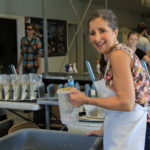 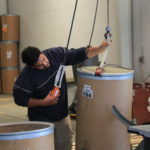 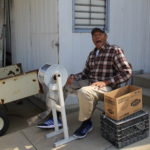 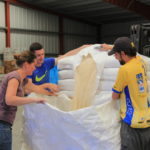 our backpackers dumping the rice 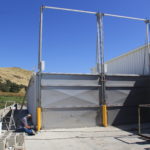 the fumigation tunnels have doors 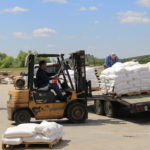 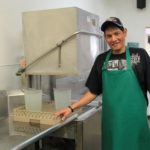 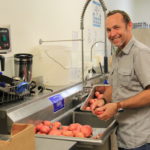 blessed to have men in the kitchen this week 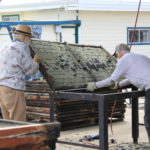 getting those trays ready for summer 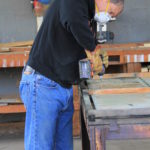 new parts been added to trays 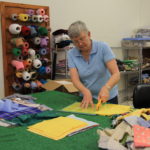 lots of cutting in the quiltroom 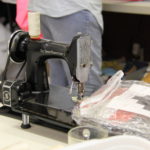 new sound in the quiltroom 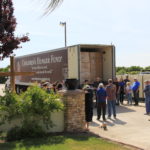 praying for the truck 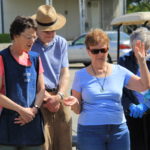 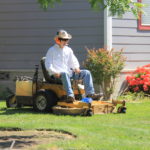 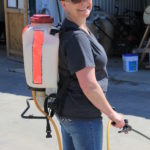 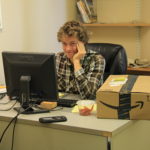 Chris is enjoying his new office 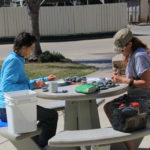 some people been ROCKING all week 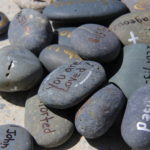 The LORD is my rock!