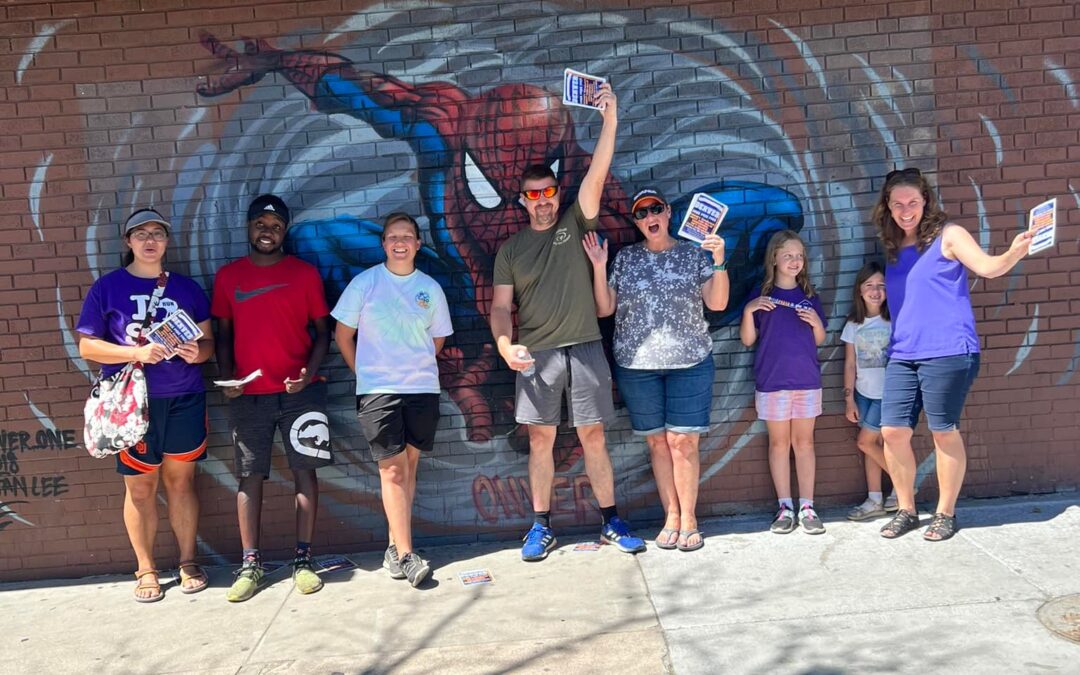 The DTS team has completed its fourth week of outreach. We arrived at YWAM Denver on Monday and were met by Peter and Linda, who are the YWAM Denver directors. They gave the team a breakdown of the base and the available opportunities. We also met Pepo, who is originally from the Dominican Republic. He also got the team up to speed on the work ahead.
A large portion of the team’s work was carried out at Arvada mission. It is a day shelter and a ministry of the Rising church that seeks to minister to the poor, hurting, addicted, marginalized, and homeless in Arvada, Denver. Our team was able to assist in service projects such as church cleaning, painting of showers, organization projects, clothing distribution, and food banks. Additionally, they received a box of our Gleanings soup mix to feed the people they are serving.
The team also had an opportunity to work with Jeff. He does local outreach in Denver as well as international outreach in Africa. We helped him prepare for a local event at the church of the city. Part of the preparation was accomplished by a door-to-door initiative over a period of three days. The other part involved shopping for items that would be given away for free at the event.
At the event on Saturday, Joash and Andria were able to give their personal testimonies. It was powerful to witness God’s work as many people came to the front for prayer and to receive salvation.
As a team, we are determined to keep serving Christ in this season. We are glad for the opportunity to be salt and light in the community. 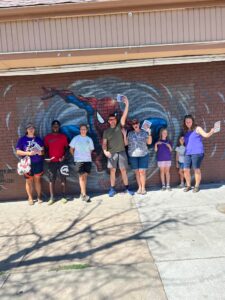 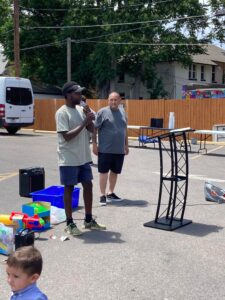 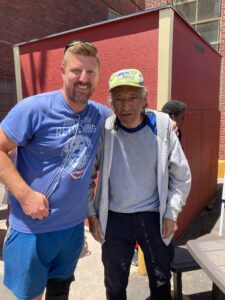 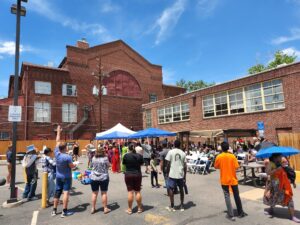 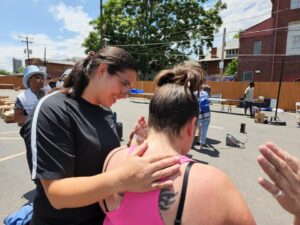