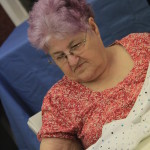 It’s the time of year where things take a little turn in the soup plant and work switches over the bagging trail mix. Ingredients were measured into buckets, lined up, and then combined in a mixer. After that, an assembly line bagged and packed the trail mix, not unlike the soup packing process.

On Thursday during chapel, we were blessed by the chance to hear from missionaries that have been living in China. Their stories were both encouraging and invigorating. God is moving in China! We also took time to intercede and rejoice on China’s behalf at the end of the service.

Construction has begun on the new fumigation tunnels for the soup plant. The foundation is almost completed. After breaking up the ground, clearing away the unneeded soil, and setting up the rebar, we are able to pour the concrete today. We’ve had many helpers throughout the week, working hard to see this project through. 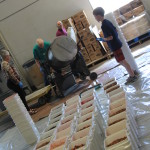 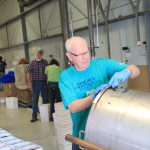 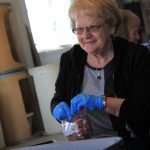 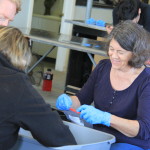 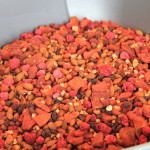 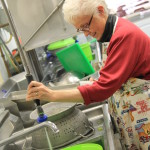 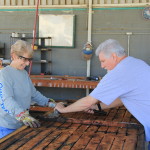 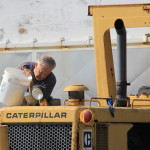 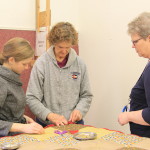 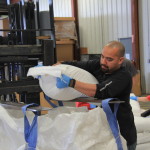 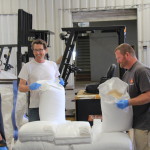 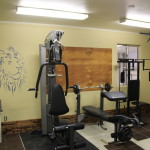 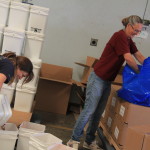 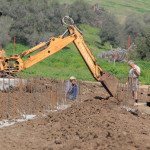 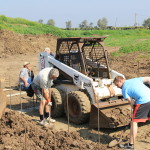 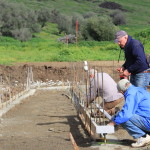 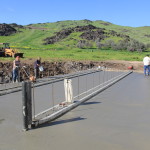